How V.One Won Product Hunt’s #1 Product of the Year 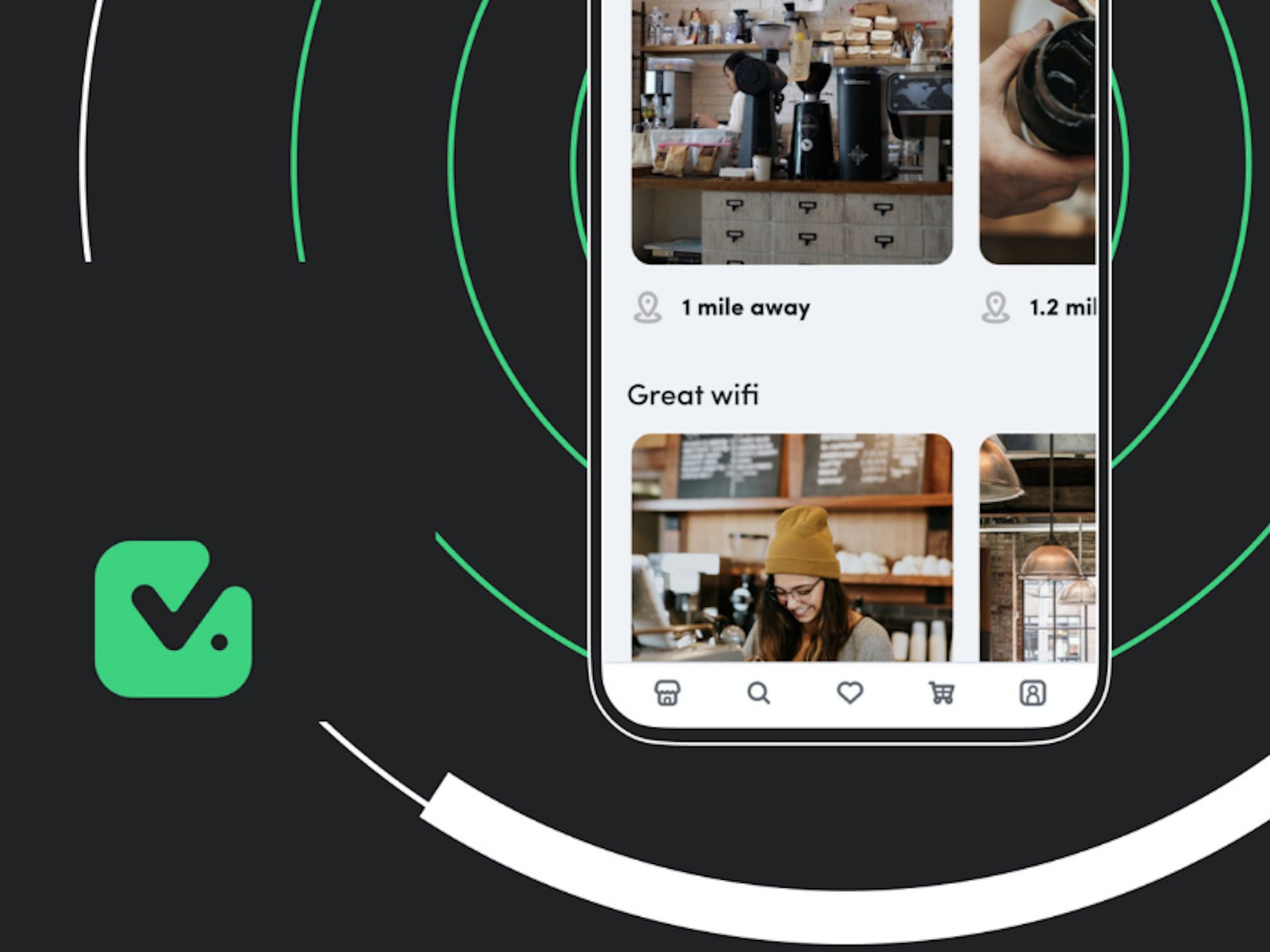 All Jeremy Redman wanted was to build an app, but he didn’t know how to code. No matter who he asked, everyone said he needed a technical cofounder as it’d be too expensive to hire someone to build an app for him. So he decided to find a technical partner, but this wasn’t the end of his struggle. His first technical partner left the company in what would be a string of 14 technical partners joining — and exiting — the business. But as the saying goes, “When the going gets tough, the tough get going”. And “get going” is just what Jeremy did. Through each partner exit, Jeremy would pivot his app, all while consistently turning enough profit to put some aside for the future.

Through all of the ups and downs, Jeremy was teaching himself how to code using plugins on a WordPress site he’d built. In the end, he had a site with 85 plugins which he was able to convert to a semi-functional app. This resilience wasn’t something new to him — coming from humble beginnings, he’d always seen himself as an entrepreneur, but he’d never imagined he could be a tech entrepreneur. At this point, he had enough money to hire a small team to help build his app. He also had a better idea of what app he wanted to build, and set out to build what V.One is today — a user friendly platform allowing its users to build mobile apps without prior coding experience.

As Jeremy and his team started building the app and setting their sights on expanding the company, he noticed Clearco mentioned on another company’s Crunchbase profile. This piqued his interest, so he reached out to Clearco for funding and ultimately secured the capital he was looking for. He looked at the funding from Clearco as a safety net — it allowed him to take more risks with his own money and increase spending on his marketing efforts.

Jeremy was already in a place he never would’ve imagined — he was the founder of a software company with a small team of employees and funding secured to scale his business. With the help of Maury, his Investment Associate at Clearco, Jeremy launched V.One on Product Hunt, and within a short period of time, Maury noticed some buzz about the app on Product Hunt. Not long after, V.One was named a finalist for the Product Hunt Product of the Year, and it was Maury and Clearco that let Jeremy know on Twitter. This, he says, embodies how Clearco treats founders — as partners, not just numbers. Maury would give Jeremy and V.One attention in the Clearco newsletter, Clearco would elevate V.One’s profile on social media, and V.One kept gaining more and more traction in the market. Ultimately, V.One won Product Hunt’s Golden Kitty Award — Top No-Code Tool of the Year, and Jeremy attributes his success to his partnership with Clearco, saying, “I swear, we wouldn’t have been top product on Product Hunt without the backing of Clearco”.

So, what’s next? Jeremy foresees no-code being taken more seriously as more and more businesses are built without the use of traditional coding. He says the future isn’t simply no-code products, but no-code businesses. As for the future of V.One and Clearco? V.One is projecting to double, or even triple, their revenue in 2021, and that’s thanks largely in part to the boost from Product Hunt and the funding, support, and network at Clearco.

Want to compare your performance against the competition?

Clearco charts a path to growth for early-stage business Zafira

How to optimize your advertising budget and improve ROAS