Revenue-based financing: Why you should consider it for your ecommerce business 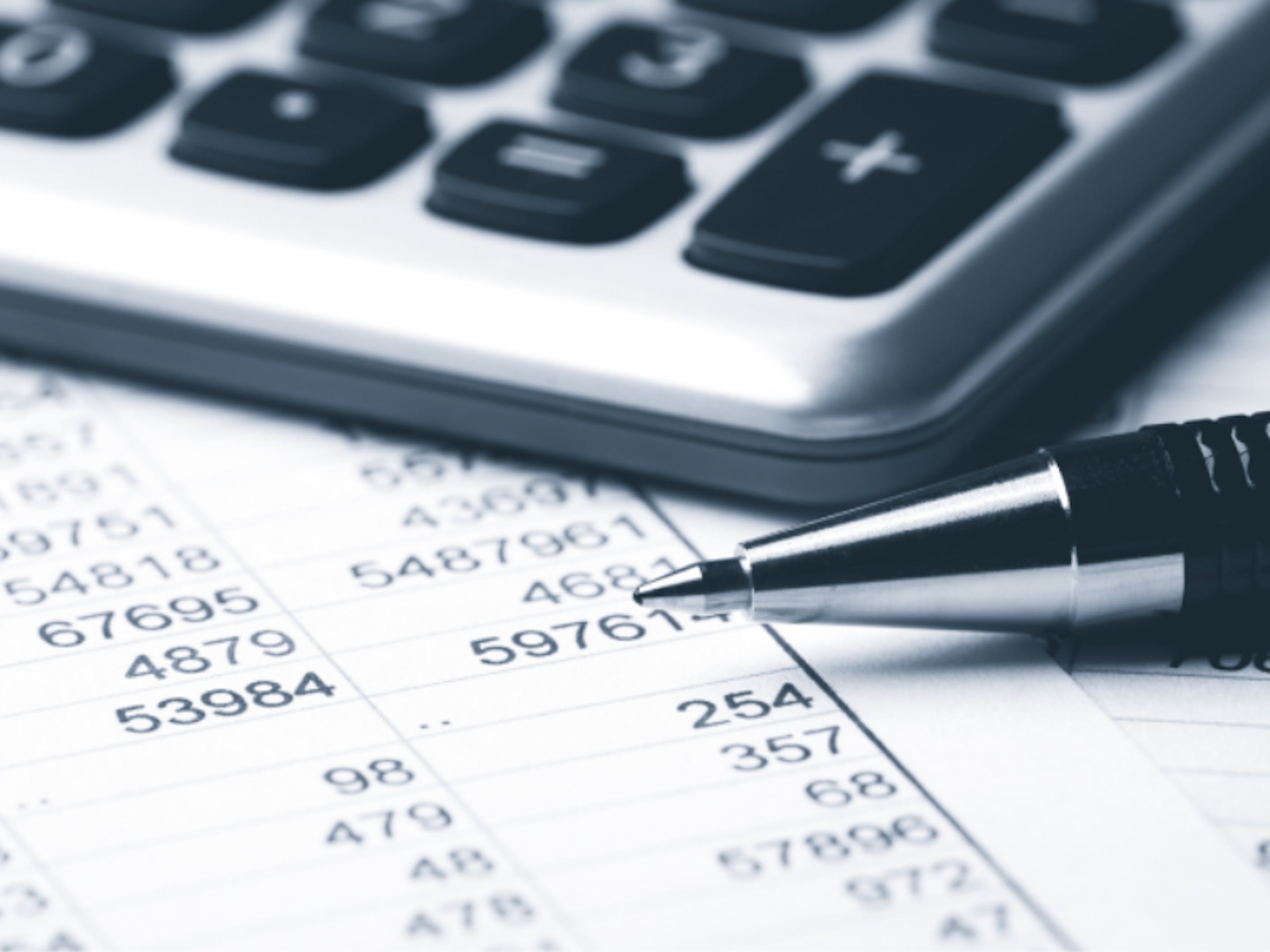 If you’re unfamiliar with revenue-based financing (RBF), don’t worry–you’re far from alone. RBF can be traced back over 30 years, yet surprisingly few founders and entrepreneurs know about its many benefits.

Revenue-based financing is a form of royalty-based financing. It's a means of raising capital by promising future sales in exchange for funding. Rather than incurring interest with debt financing or giving up a piece of your company like with equity financing, the initial investment is repaid based on business profits until the advance is paid in full. Many business owners consider RBF as a more fluid form of financing with flexible repayment terms.

Unlike other forms of financing, there are no fixed payments. If no profit is generated within an agreed payment term, no money is paid to the investor with zero penalty. If more significant profits are made, the borrower can pay the advance off much faster and take another top-up, if desired.

RBF is an excellent option for medium-sized and earlier-stage businesses having difficulty receiving traditional funding like venture capital or private equity. Some of these funding challenges include low credit score, lack of assets, lack of investor network, or not having ties to venture capital firms.

In 2022, savvier business leaders are likely to opt for revenue-based financing over traditional financing methods, according to Michele Romanow, president and co-founder of Clearco.

“Revenue based financing is often a far more compelling proposition for Founders than venture capital or business loans,” she says. “Because, primarily, Founders get to keep full ownership of their business rather than giving up equity—as is the case with venture capital—and there is no risk of default as there is with a loan.”

Romanow first explored RBF after joining the Canadian network series Dragon’s Den in 2015. From there, she saw an opportunity to launch Clearco the same year.

“I was pitched a lot of business ideas where Founders were looking for growth capital in exchange for equity,” she continues. “It struck me then that that might not be the best funding option for those businesses, and I began to offer contestants an alternative option. Namely, I would take a fixed percentage of their sales until the investment was repaid or remitted, plus a small additional fee. That model proved very successful, and Clearco grew from there.”

Essentially, RBF provides businesses with upfront capital in exchange for a share of future revenue. It is not a loan and does not have interest payments. Clearco, the global market leader, does not take equity or an ownership stake in any funded businesses.

Romanow explains, “If the company deploys the capital and grows, Clearco sees a return on its investment. So our incentives are aligned to that of the company.”

The pandemic has helped spawn countless new businesses, with many first-time Founders taking the plunge into the world of entrepreneurship. The events of the last two years have also helped SMEs, in particular, realize the enormous potential of e-commerce, having been forced to embrace new revenue channels during lockdowns.

“Not many Founders know about revenue based financing right now,” says Romanow, “but I think what’s changed in recent years is the explosion in e-commerce. The VC industry has also understood the economics of e-commerce better than traditional lenders. For that reason, e-commerce Founders have often sought VC funding and ended up giving up equity to finance day-to-day spending, which can turn out to be very expensive in the long run. With Clearco’s funding model, we’ve been able to finance 25x more women-owned businesses than VCs.

“RBF has taken off as a response to the needs of those businesses. Among e-commerce, subscription, and Software-as-a-Service (saas) entrepreneurs, there is a growing understanding of the role RBF can play.”

As it turns out, a scale-at-all-costs approach is not to every Founder’s taste. Another crucial advantage of RBF is that it offers an investment that is sustainable, steadier, and easier to control cash flow.

Conversely, by having finances to boost advertising spending and inventory, some organizations can speed up their growth significantly. Also, RBF can be used in collaboration with commercial banks, angel investors, and crowdfunding series to help bridge capital requirements.

The beauty of Clearco—which has funded over 6,500 businesses globally—is that capital is accessible rapidly, which is considerably quicker than other fundraising options.

Summing up why RBF is likely to become more prevalent in 2022, Romanow adds, “It gives Founders a choice over when and how to dilute, rather than being trapped in a position where they need to give away equity to finance day-to-day spend like marketing and inventory.”

How Clearco leads the way in revenue-based financing

So how does Clearco’s revenue-based financing work, you ask?

“Clearco provides funding for e-commerce, subscription, and SaaS companies, and we operate at speed, with the ability to generate a term sheet and provide an offer for capital within 48 hours,” explains Ruma Bose, chief growth officer, Clearco.

“As long as a company in one of those three categories can show at least six months of sufficient revenues at $10k/month or more, Clearco can provide funding. But the intention is not just about one-off capital injections; we’re invested in the long-term success of the Founders and companies we fund through different stages of growth. To better support growing companies, we have created a suite of insights and value-adding services on our platform.”

Over the past number of years, RBF as a funding option has proven itself helpful to Founders.

Nikolay Piriankov, founder and CEO at Taylor & Hart, comments, “I initially thought Clearco’s proposition was too good to be true, but the relationship has been extremely positive. Clearco truly understands the economics of the company and adds real value. We had a target of growing from 33% to 40% profit in four months but managed it in just three, thanks to capital from Clearco.”

I thought Clearco’s proposition was too good to be true, but the relationship has been extremely positive. Clearco truly understands the economics of the company and adds real value. We had a target of growing from 33% to 40% profit in four months but managed it in three, thanks to capital from Clearco.

To date, Clearco’s revenue-based funding has:

Clearco offers access to growth capital and helps those who want to grow steadily and sustainably or boost sales rapidly with an increase in marketing and inventory.

Connect your sales and marketing accounts to leverage capital that will scale your business today.